Some time ago I acquired 3 sets of wireless reversing cameras from a major automotive accessory supplier when they were having a stock clearance. 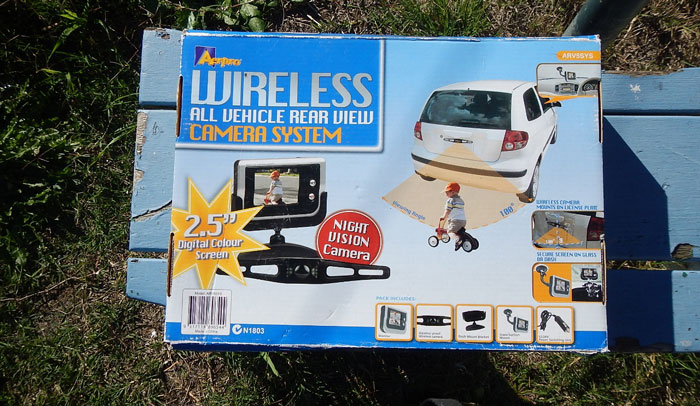 The idea is to use one video monitor to see all three cameras by running them through a switch on the dashboard.

2 cameras are mounted on the vehicle permanently and the third is a 'roving' camera that I can place anywhere on or near the vehicle.

Here's how I built the 3 way camera system feeding into a single monitor.

3 x wireless cameras. (A misnomer as you still need to apply 12v cables to actually make them work).
1 x wireless monitor which is the same frequency as the cameras.
1 x 3way power switch on/off/on
1 x portable 12v power supply like one of those battery engine starters.
Some electrical wire long enough to reach all the cameras

Mount a camera on the front of the car and hook up to the 12 volt cable which will go to the switch at the dashboard. In my case I used the upper contact and I also placed a small green LED indicator lamp so I could see when it was on. 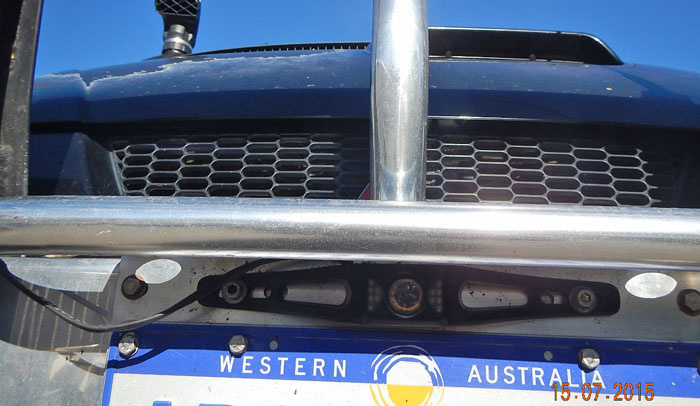 The front camera mounted above the number plate

This allows you to really really see what is in front of the car at bumper level.

Same to the rear, I used an elevated position on the tailgate, but it can be used in any position you choose depending on what you want to focus on. I turn it 180 degrees when the tailgate is up and get it focussed on the towball. 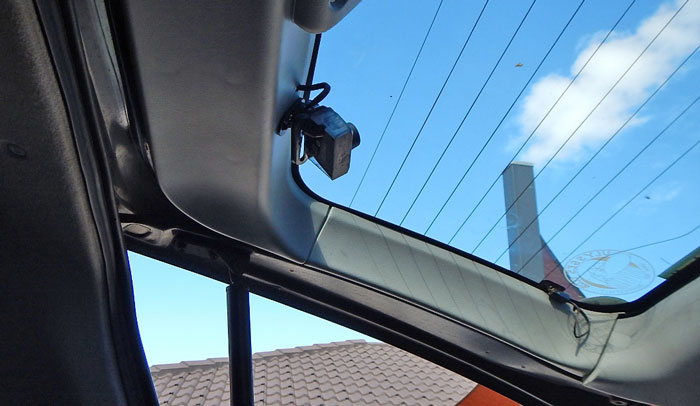 The rear camera mounted inside the tailgate looking through the glass

I wired this to the other end of the switch and the 12 volt power cable (fused 2 amp is enough) I also added a small red LED to indicate this being active - Now you can see what is behind you.

Now you can flick between the two cameras front to back. 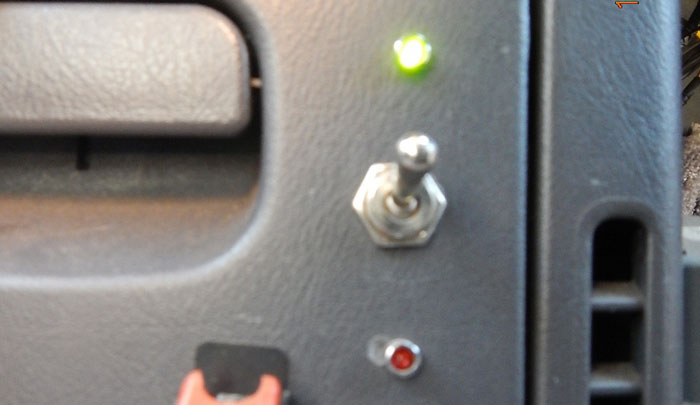 Dashboard switch is up for the front camera 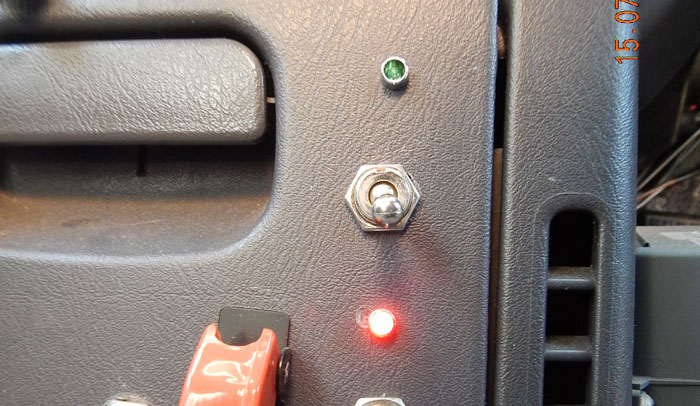 Dashboard switch is down for the rear camera 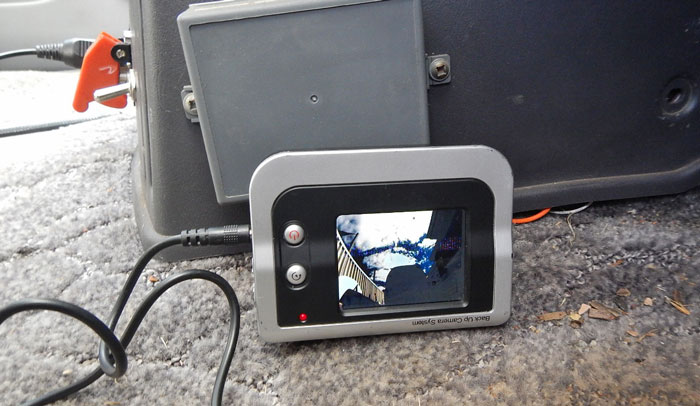 The third camera can be placed anywhere within its range. It can be attached to the battery pack and placed behind the car, on the drawer bar to observe the tow hitch while hitching, on the rear bumper of the caravan while backing into a tight spot, in the tight spot so you can back up towards the camera... etc etc, 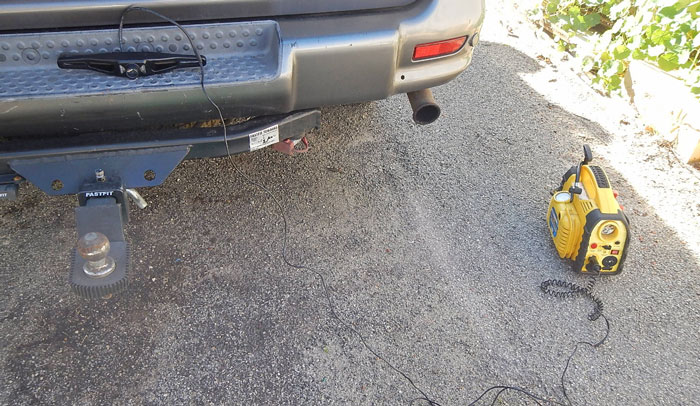 Using a battery pack to power the third 'roving' camera

When you centre the dashboard switch the feed from the 3rd roving camera will show on the monitor in the car as it will be the only one transmitting. 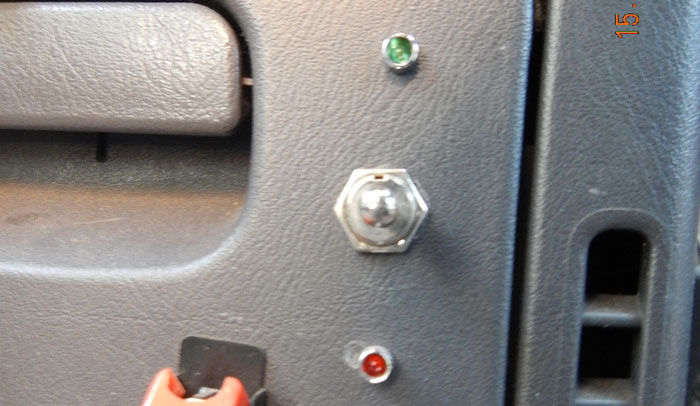 You can also use one of the other 2 video monitors inside the caravan with the roving camera outside somewhere to observe the outer area of the campsite.

I hope this helps you to get a better view of what's around you.

My nickname is "The Eivel Gnome". I live in Perth and love touring the country. When I am not road tripping I am planning road tripping. I am retired and a tinkerer. Hope to meet you out there sometime.