Let's face it, tackling awesome tracks like the Old Ghan Railway track in the photo above is one of the best parts of an Aussie road trip adventure.

But if you're driving an older rig like our 24 year old 80 Series Landcruiser then the dust seals are probably not as good as they once were.

We also find that the back tailgate refuses to stay locked shut and usually pops slightly open once we get going which doesn't help when keeping the dust out.

But there is a solution!

The trick to keeping most of the dust on the outside of the car is to pressurise your cabin using your air conditioning settings.

Wind up all of your windows and set your air conditioning settings so that you have fresh air coming in (not recirculating) and the fan is on a higher setting. 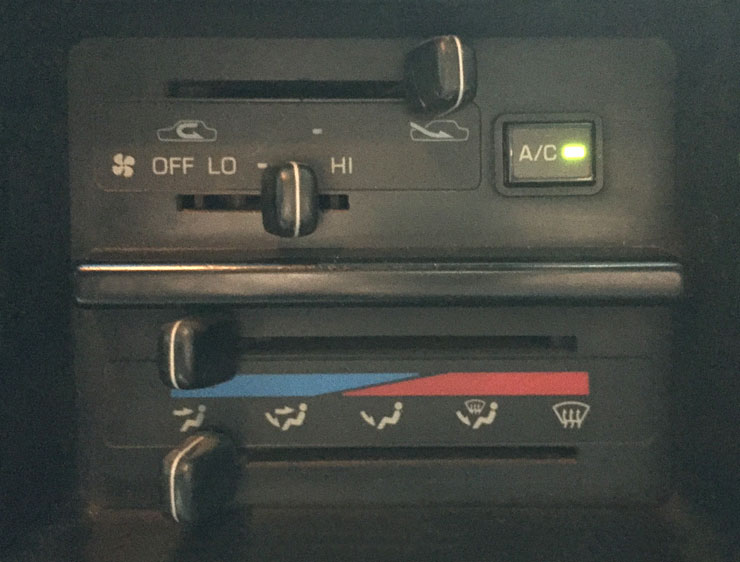 Adjust the air con and cool/heat however you need to - these won't make any difference to the dust factor.

Now you have new air being pumped into the car cabin creating a higher pressure inside than outside - this is the same way that planes pressurise the cabin.

The higher pressure air will try to escape through any less than perfect seals around doors, tailgate etc. and while it is trying to get out, the dust won't be able to get in.

Now if you're following close behind another car and have their dust coming in your vents then this won't help the situation as you'll be pumping their dust into your car.

As a rule I never follow close enough behind anyone that I can smell their dust, for several reasons: 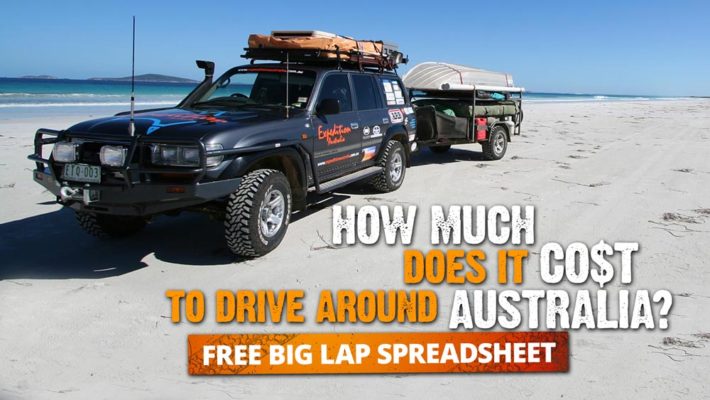