To repair, restore and upgrade our 25 year old 80 Series Landcruiser into the ultimate low budget family touring 4WD with a total budget of around $20,000 . . . including the value of the car.

It's been a little over a week since my last update and in that time I've driven over to Adelaide from Melbourne which was a great chance to give the car a run with the new suspension updates and wheels and tyres.

So how did it go?

The ride is much smoother and the steering sharp and positive without the wandering around like it used to do.

I drive between Melbourne and Adelaide a lot and by the end of this trip I felt much fresher and without the usual fatigue from sitting behind the wheel all day.

I put this down to not having to be constantly fine tuning the steering wheel to compensate for the slack in the steering system.

While in Adelaide I've fitted the back shockers and new bushes on the rear sway bar which has improved the ride even more. 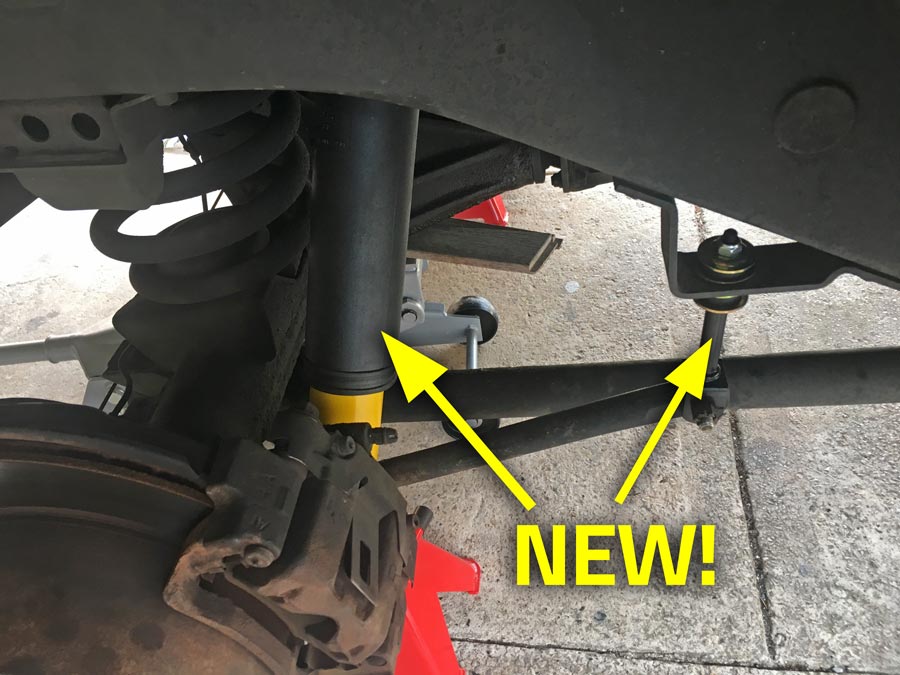 The front sway bar bushes are waiting for me in Melbourne after a long and drawn out saga trying to get the right parts from eBay seller 'Car-Egg" - frustrating!!

I'll fit them next weekend.

What's in my drawers? 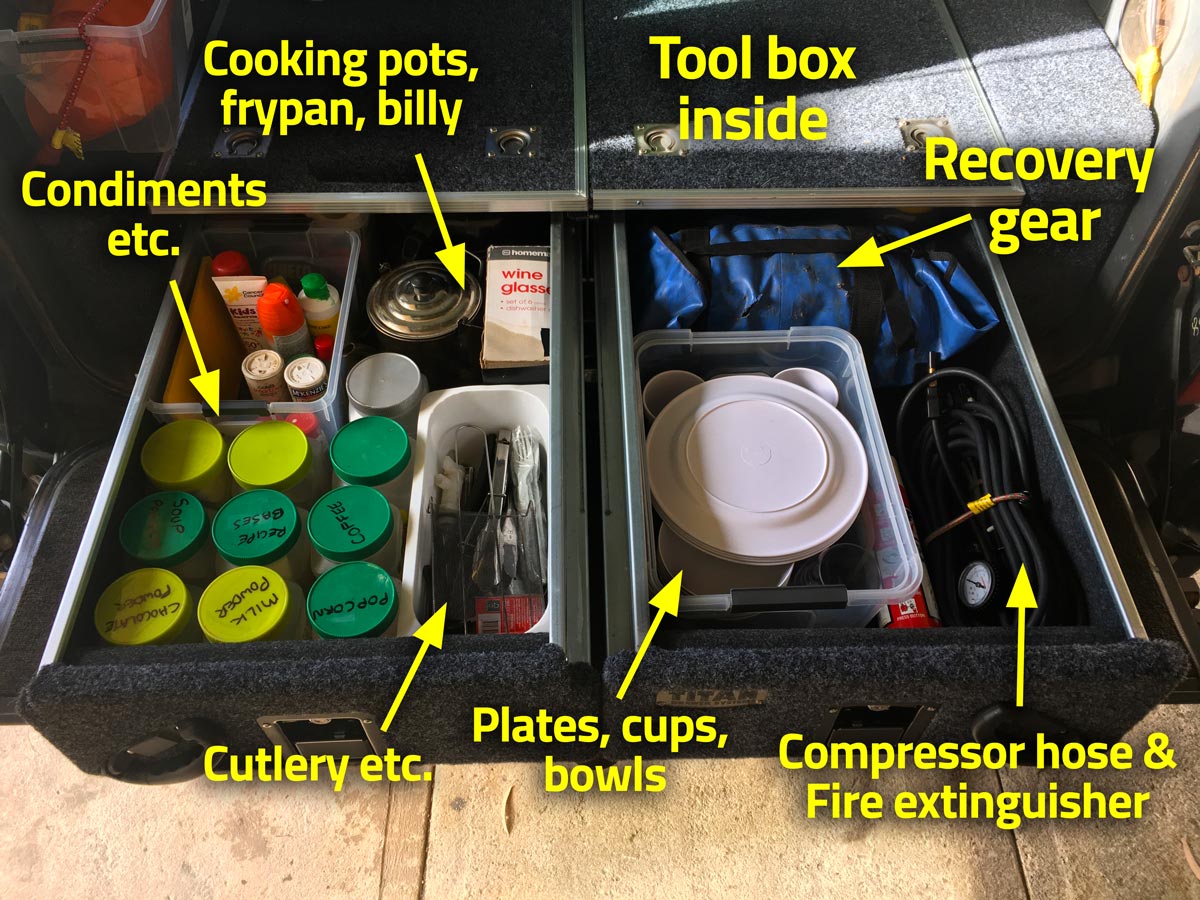 Over the weekend I made a start with setting up the rear drawers with the gear that will live in there permanently.

The idea is to have a basic mobile kitchen and somewhere to keep tools, some spares and recovery gear so even if the back of the Cruiser is fully loaded, this gear is easily accessed.

I've setup the drawers with the least used gear a the back, like tools & recovery gear and the most used at the front.

I don't want to be pulling everything out just to boil the billy on the side of the road!

Besides what's in the drawers I'll have a couple of plastic boxes sitting on top with two butane stoves and additional food that doesn't fit in the drawers.

There's a surprising amount of storage space in the wings either side of the drawers where the wheel arches are. 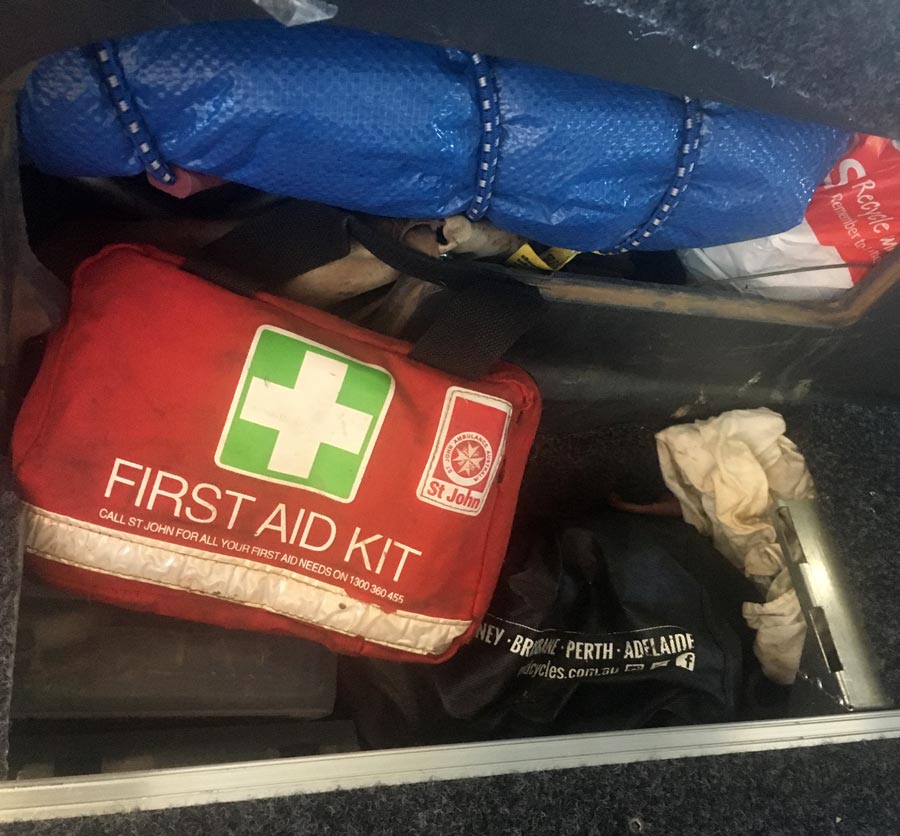 In the left wing area and inside the cars existing storage area I've stored:

There's also some room available for spare tie rods and radiator hoses which I'll stash in there soon.

The right wing area will be dedicated to the electrics and the compressor. 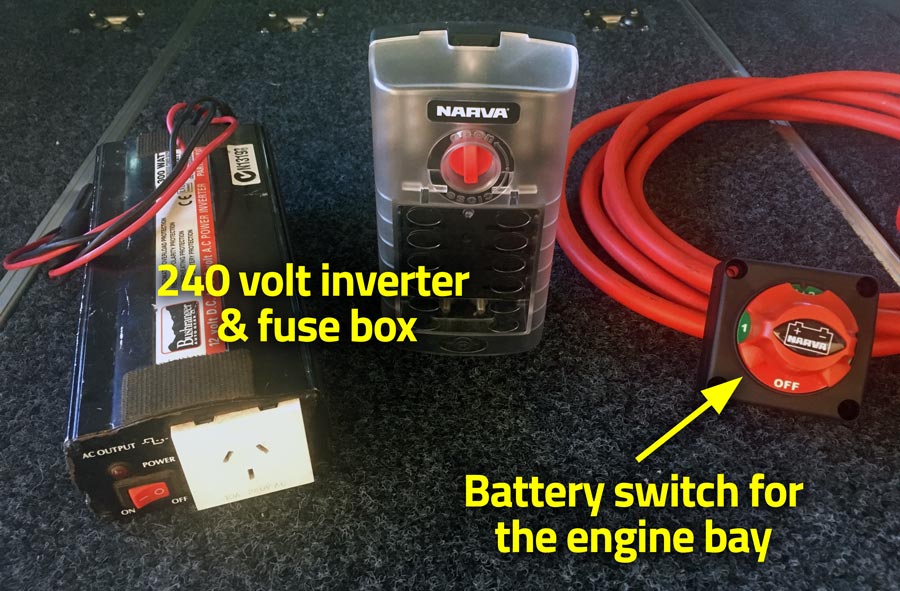 In the photo above is my 240 volt inverter which will be mounted on the side of the drawers in the right wing area along with a fuse box which will distribute power from the deep cycle battery under the bonnet (battery 2) to everything in the back that needs power - lights, compressor, 240 volt inverter, USB chargers, fridge etc.

Also in the photo above is a Narva battery switch and some battery cable - I'll be installing this in the engine bay so that I can switch between battery 1, battery 2 or battery 1 + 2 for starting the car.

This is effectively a built in, 'hard wired' jumper cable.

By default it will be set to battery 1 and the car will start using battery 1.

Battery 2 is just used to run accessories and is isolated from battery 1 with an isolator switch on the firewall so even if battery 2 goes flat running the fridge or recharging iPads overnight, battery 1 is protected and still available to start the car.

BUT . . what if I leave the headlights on and battery 1 goes flat?

If this happens I can use the battery switch above to use both batteries for starting the car. So even if battery 2 is not 100%, between the two of them they should still be able to kick it over.

This saves me carrying a jumper cable to jump from battery 2 to 1 and will also be more efficient as the cables will be hard wired to the battery through the switch and not relying on weak jumper cable clamps on battery terminals. 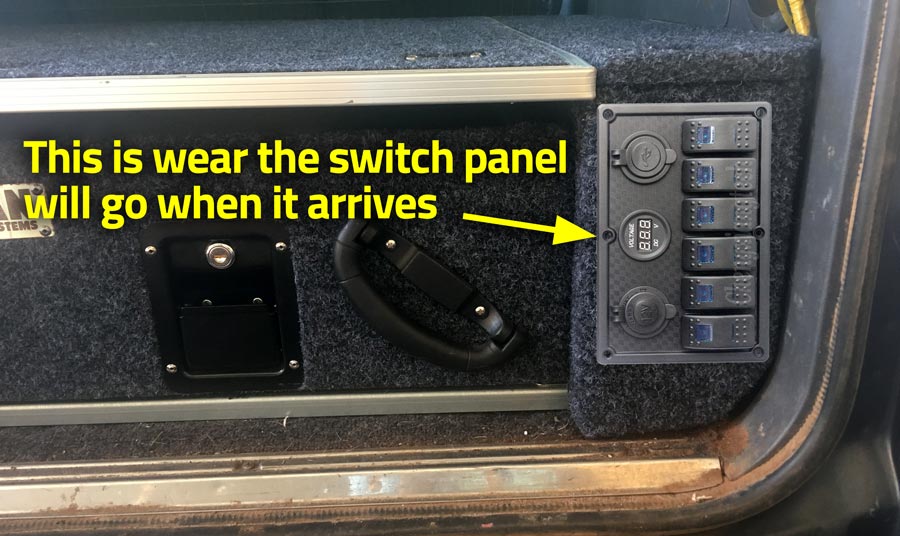 The photo above is a Photoshop mock up of where a switch panel will go on the front of the right wing area. I've ordered the panel and it will be here in the next week or so.

The fuse box, 240 volt inverter and compressor will all be mounted in the storage area behind the switch panel.

This switch panel will control power for the lights, fridge, 240 volt inverter, compressor and other accessories I mount later.

It has a built in cigarette lighter socket, twin USB chargers and a voltmeter so I can see the condition of battery 2 at a glance.

The idea being that I can access everything from the front panel and will have no need to open the lid on that storage area day to day so it won't matter if there is gear stored on top of it.

I've ordered most of the parts I need and just waiting for them all to come in and I'll get everything wired up.

Once it's all done and dusted all do a video walk through of all of the work so far.

A few people have pointed out that with all this gear going in and on the car, I have little to no chance of keeping it under the GVM.

This is a very valid point and something I'm working on solving.

In general, I'm looking at trimming weight wherever I can to compensate for what I'm adding and some of the ways I'm looking to do that are:

Wherever possible I'm using the exact gear that we need and not taking stuff 'just in case'.

It's a lot of small weight savings that will add up.

Of course I could easily solve the problem by hooking up the camper trailer and putting most of the gear in there!

But the point of this project is to travel light and be able to live out of the car, so I'll keep persevering.

I've been researching GVM upgrades but haven't found any solutions yet.

I still have some work to do sorting and organising the gear in the drawers and as soon as the switch panel arrives I'll get busy doing all the wiring through the fuse box and installing the compressor and inverter.

At the same time I'll get the battery switch and cables installed under the bonnet.

I'll also get some LED lights for the rear area which I'll be able to wire up once the switch panel and fuse box are in..

Next weekend I'm back in Adelaide where I have my garage, workshop and welder so I'll have a look at modifying the cargo barrier.

So a lot of bits and pieces to do over the coming weeks but I want to get all of this stuff done before I get started on the body work so that the paint job is one of the last things that I do before putting the roof rack back on with the new rooftop tent. 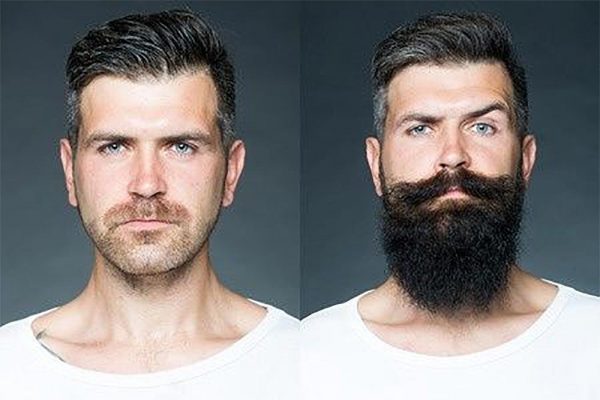 The ultimate men’s grooming routine for looking your best

We’ve put together the ultimate men’s grooming routine to ensure you stay looking your best. [...] 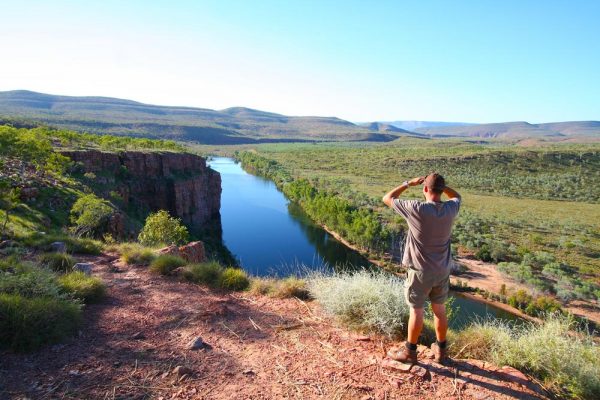 There is light at the end of the tunnel #coronavirus

The coronavirus has created chaos for the Aussie travel industry. Here are my thoughts on [...] 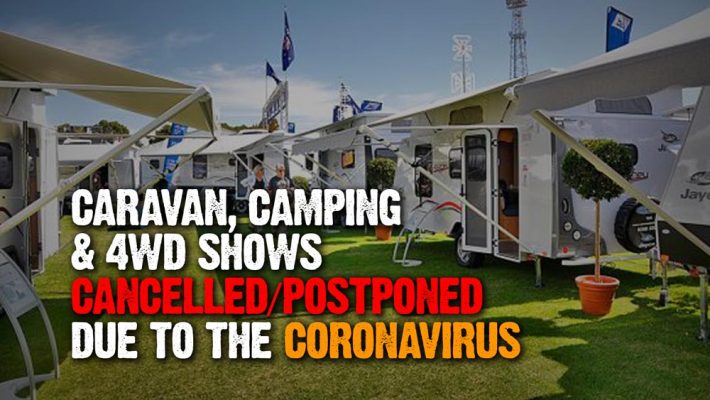 Caravan & Camping Shows CANCELLED or POSTPONED due to Coronavirus

The spread of the SARS-COVID-2 Coronavirus has caused the cancellation of some upcoming caravan, camping [...]