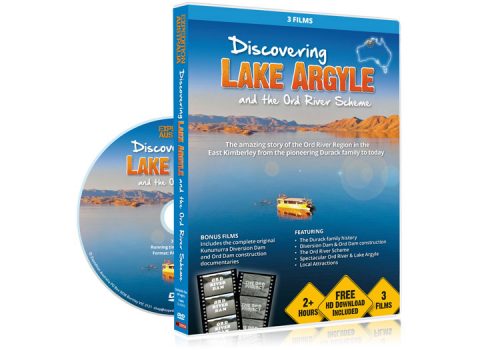 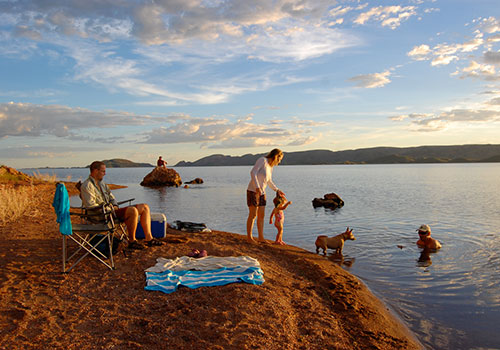 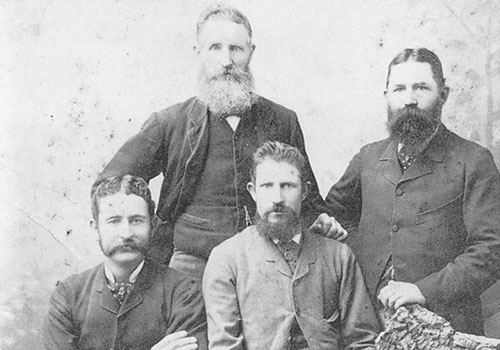 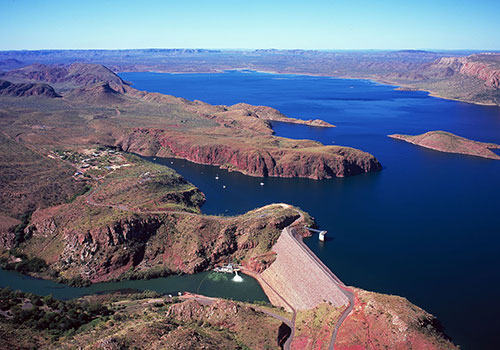 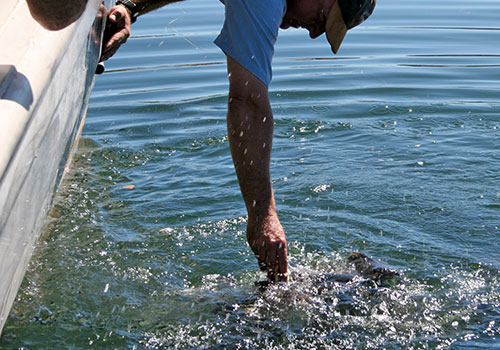 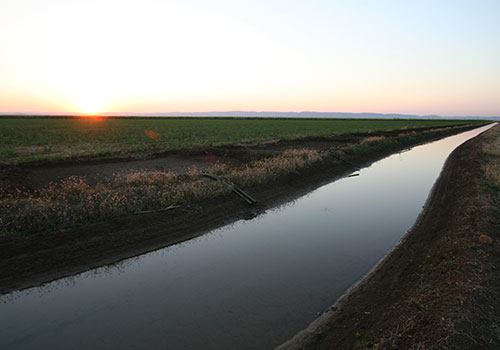 3 Films Included on the DVD & Online

Other ways to watch the film: 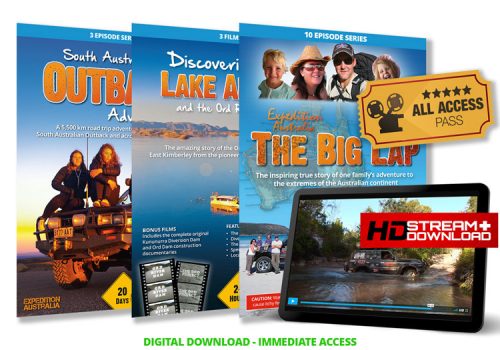 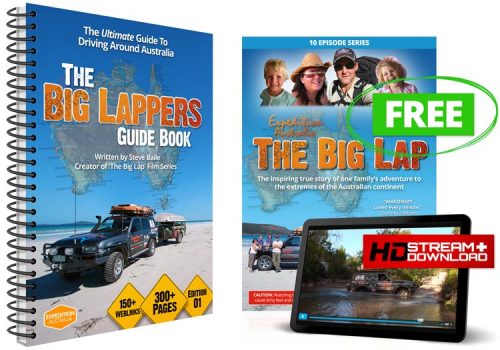 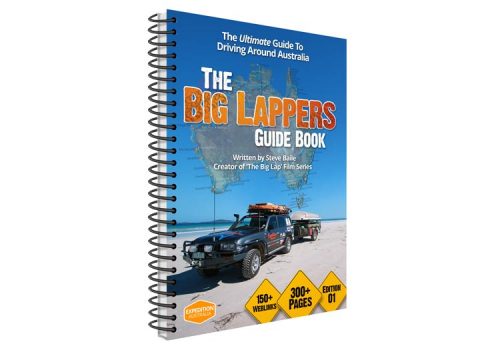 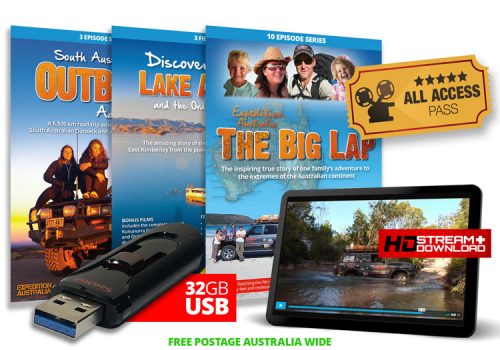